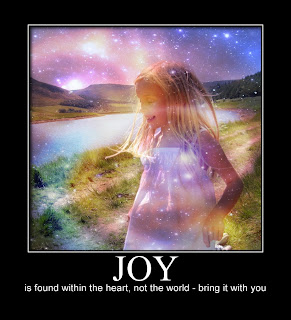 By Marie Moore
Bend like a blade of grass in the wind
Search no more for the answers are within
Life is a dream through the meadow rue
The universe dwells inside of you
Do you know who you really are?
The moon, the sun and the stars
Posted by trinitystar at 12:50 AM 3 comments:

its the small things in life ... 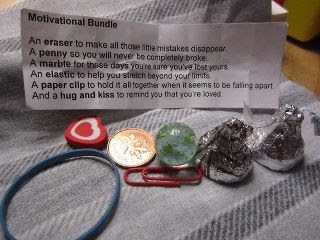 It is the small things in life, the simple things in life that give us immense pleasure.
A baby's smile ~ eyes meeting ~ the breeze that gently passes by and kisses your cheek.
the first falling of snow ... did you know that every snowflake born is different from the next.
How amazing is that.

Let us all be strong in this new year ... give sometime to the Great Designer of Life.

Quote: It is not death that is the tradgedy of life, it is what you let die while you are alive.

Posted by trinitystar at 1:59 AM 3 comments: 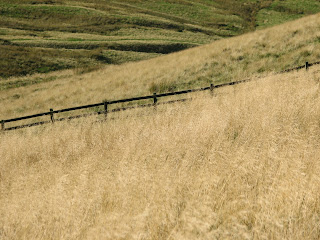 How the years pass you by
Within the twinkle of your eye
Imagine the wonder of your intricate mind
Storing all memories inside for you to find
Dear friends that have gone to pastures new
Friends that you loved and once knew
Parting of those you met and shared with care
No longer are their heartbeats there
We can command a moment in our lives to appear
Fleeting through the whirlwind passage and then dissappear
Wondering where you all are
Those near and in the mirage of afar
Perhaps we shall meet in barley fields
Yellow mellow flowing love yields
Whispers dance upon the wind
Birds of song will still sing
Tis a new year and life will go on.
quotes: “Life is not measured by the number of breaths we take, but by the moments that take our breath away.” ― Maya Angelou
Posted by trinitystar at 9:47 PM 3 comments: 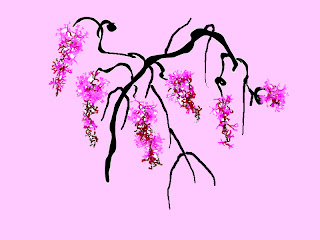 Digital art by Trinitystar
What is happening in our world today, too much focus on the materialistic world which causes so much greed. I ask myself ... how much is enough.


Are we not able to be contented with that what we have ... than that we do not have.


It seems to me that it all has got out of hand. Let us stop, and be stilled and find that which is more prescious, Life. Life itself, embrace the now and share with others, love, caring and kindness. These are the things that will make our lives richer and fuller.

It Is Madness
It is madness if one interrupts one’s true reality to immerse oneself into the pleasures of the material world and dwell in fruitless amusements.
There are those lost in mass hypnotic states leaving them with a false sense of security. Unknowingly they do so. Follow like regimental sheep upon the marred and well trodden path.
Yet, in one’s own madness one chooses to walk leafy tree lined avenues. The simple act of sharing a seat with a beggar who has a similar pastime of pondering; and the delights of silently observing the world as it hurry’s sadly, madly by.
One would rather gaze upon the simple artist as his eye creates a scene of visionary beauty or listen to the great masters of music playing each note expressing love from within
It is insane
To say there is no time to stop and stare or any time to become aware. You have made divisions in your long sleep. You have tried to conquer life. And in your ignorance you have conquered nothing. Thus, in your increasing ignorance you have created further obstacles to enrich your sad and lonely life.
Yet, in my wisdom I believe there is hope for all. To awake blurry eyed from that what they thought was to this what the new and exciting world is now.

Posted by trinitystar at 7:58 AM 5 comments:

There is a certain time 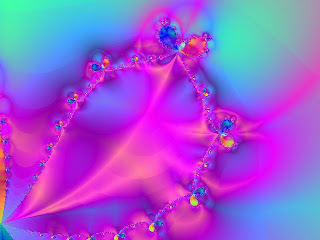 “Kindness is more important than wisdom, and the recognition of this is the beginning of wisdom"

Its funny how, we do not forget people we may not come often. Somewhere within our blogs we have all connected, we have been touched by words ... it's lovely!
Hope my absences will be shorter.
Keep well everyone. 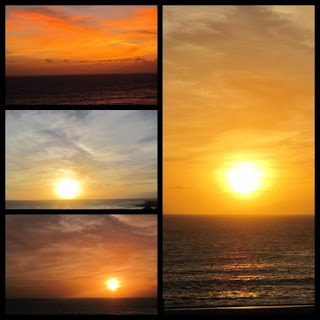 Sunsets that were so beautiful as they unfold
Streaking Crimsons and yellowy golds
The black velvet sky of the night
Sparkling stars, exciting and bright
Warm air kissing your skin
Ripples of love from within
Staring up and into the universe
Intrepid travellers traverse
Sounds of the ocean moving to and fro
Under the moonlights silver glow
Dreaming of walking on the sands
Back home now in another land.

There are no extra pieces in the universe. Everyone is here because he or she has a place to fill, and every piece must fit itself into the big jigsaw puzzle.”
straykitty
Deepak Chopra quotes 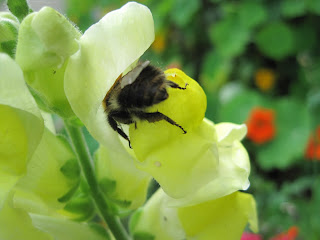 The Flower and the Bumble Bee - Unconditional Love
The intoxicated Bumble Bee
I'm posting this ... inspired by Mystic Rose

Something that has been in my email.

About friendship and its depths.

I hope that you all like it. Not sure who it is by.

Let's see if you send it back. We all know or knew someone like this!!
One day, when I was a freshman in high school,

I saw a kid from my class was walking home from school.

His name was Kyle.

It looked like he was carrying all of his books.

I thought to myself, 'Why would anyone bring home all his books on a Friday?

He must really be a nerd.'

I had quite a weekend planned (parties and a football game with my friends tomorrow afternoon), so I shrugged my shoulders and went on.

As I was walking, I saw a bunch of kids running toward him.

They ran at him, knocking all his books out of his arms and tripping him so he landed in the dirt.
His glasses went flying, and I saw them land in the grass about ten feet from him..
He looked up and I saw this terrible sadness in his eyes
My heart went out to him. So, I jogged over to him as he crawled around looking for his glasses, and I saw a tear in his eye.
As I handed him his glasses, I said, 'Those guys are jerks.'

They really should get lives.
' He looked at me and said, 'Hey thanks!'
There was a big smile on his face.
It was one of those smiles that showed real gratitude.
I helped him pick up his books, and asked him where he lived.
As it turned out, he lived near me, so I asked him why I had never seen him before.
He said he had gone to private school before now.
I would have never hung out with a private school kid before.
We talked all the way home, and I carried some of his books.
He turned out to be a pretty cool kid.
I asked him if he wanted to play a little football with my friends
He said yes..
We hung out all weekend and the more I got to know Kyle, the more I liked him, and my friends thought the same of him.
Monday morning came, and there was Kyle with the huge stack of books again.
I stopped him and said, 'Boy, you are gonna really build some serious muscles with this pile of books everyday!
' He just laughed and handed me half the books.
Over the next four years, Kyle and I became best friends..
When we were seniors we began to think about college.
Kyle decided on Georgetown and I was going to Duke.
I knew that we would always be friends, that the miles would never
be a problem.
He was going to be a doctor and I was going for business on a football scholarship..
Kyle was valedictorian of our class.
I teased him all the time about being a nerd..
He had to prepare a speech for graduation.
I was so glad it wasn't me having to get up there and speak
Graduation day, I saw Kyle.
He looked great.
He was one of those guys that really found himself during high school.
He filled out and actually looked good in glasses.
He had more dates than I had and all the girls loved him.
Boy, sometimes I was jealous!
Today was one of those days.
I could see that he was nervous about his speech.
So, I smacked him on the back and said, 'Hey, big guy, you'll be great!'
He looked at me with one of those looks (the really grateful one) and smiled.
' Thanks,' he said.
As he started his speech, he cleared his throat, and began
'Graduation is a time to thank those who helped you make it through those tough years.
Your parents, your teachers, your siblings, maybe a coach...but mostly your friends...
I am here to tell all of you that being a friend to someone is the best gift you can give them.
I am going to tell you a story.'
I just looked at my friend with disbelief as he told the first day we met.
He had planned to kill himself over the weekend.
He talked of how he had cleaned out his locker so his Mom wouldn't have to do it later and was carrying his stuff home.
He looked hard at me and gave me a little smile.
'Thankfully, I was saved.
My friend saved me from doing the unspeakable..'
I heard the gasp go through the crowd as this handsome, popular boy told us all about his weakest moment.
I saw his Mom and dad looking at me and smiling that same grateful smile.
Not until that moment did I realize it's depth.
Never underestimate the power of your actions..
With one small gesture you can change a person's life.
For better or for worse.
God puts us all in each others lives to impact one another in some way.
Look for God in others.
Quote:
“To the world you may be just one person, but to one person you may be the world.”
Brandi Snyder quotes
Posted by trinitystar at 10:17 PM 8 comments: